The Event "International Masters" (IM) is a tournament that allows managers to compete internationally. It begins with a group phase of 6 matches, and then a knockout phase with 6 rounds.

Important: to participate in the International Masters you must have reached career level 20 before the 11th match of the season is over!

The tournament is played in classes of 128 teams each. Each class is made up of teams with about equal strength. This means that there are many winners in each strength level.
First there is a group phase with 4 teams each, in which each team plays 3 home and 3 away matches. 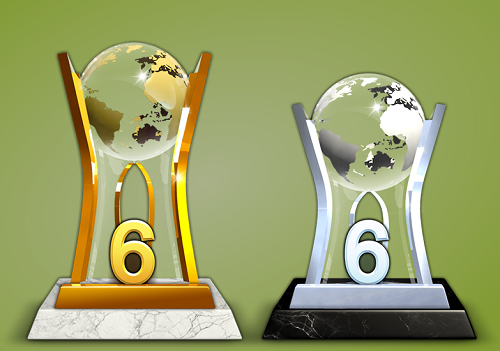 The two top-ranked teams in each group advance to the knockout phase. Two matches are played in each round so that every team plays home and away.

The final is played in a neutral stadium, so there will be no home-field advantage. The income from the finals is as follows:

The four best teams in each class receive the following bonuses::